Autism, or autism spectrum disorder (ASD), refers to a broad range of conditions characterized by challenges with social skills, repetitive behaviors, speech and nonverbal communication.  Symptoms of Autism usually start to get visible by the age of 2 to 3. It is more common in boys than in girls. 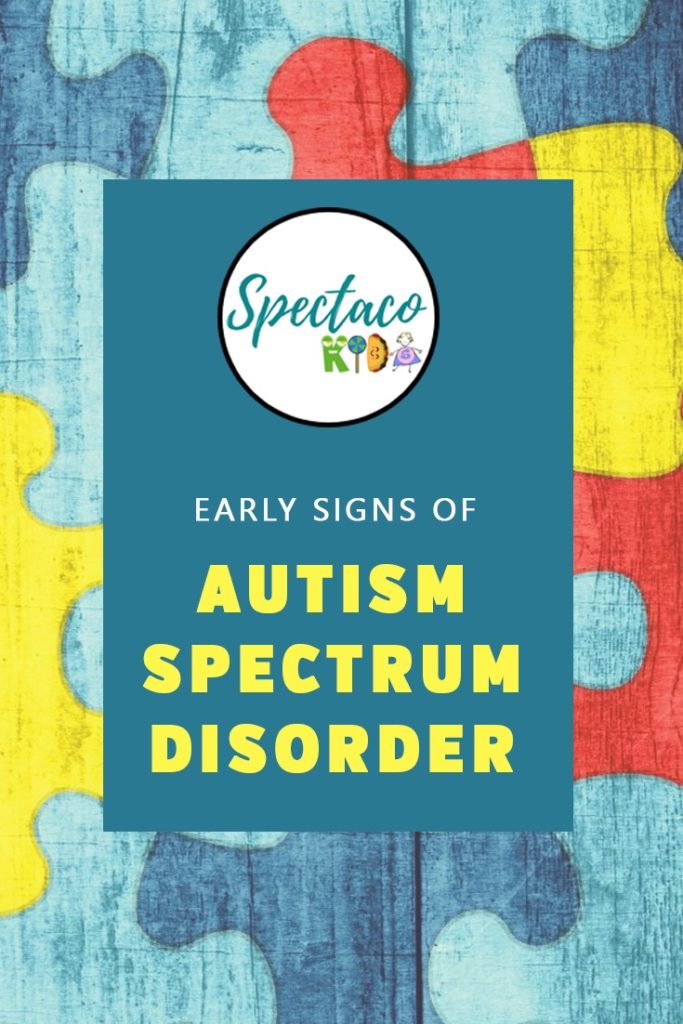 Some children display early signs of autism, while others take time.

Below is a list of early signs of autism that may vary from age to child:

Repetitive behavior in body language is one of the most common signs of autism.

If your child keeps repeating movements like back arching, hitting oneself, humming, making clicking noises, clapping (inappropriately) or making other repetitive motions then then this should definitely be discussed with your child’s pediatrician.

Child does not show enjoyment :

A typically developing child starts smiling when he or she turns 2-3 months old. It can certainly be a cause of worry if your child does not smile until he or she is 6 months.

We often see a child giving us attention when we make a weird sound or even call his name. If your child does not respond when you call him or make a loud sound it can be a red flag.

An average child starts to blabber at the age of six to nine months. If a child has not started to do that, then it can be a major warning sign.

Be attentive to your child when he is playing with toys. Is he fixed on only a part of the toy or Is he playing with the toy the way it should be played and is quite normal? if it’s the latter one it can be a sign for you to start worrying.

Daydreaming or gazing is normal once or twice a day. However, if your child seems to be gazing far off many times. That’s something to get worried about.

It can be a sign if your child shows no interest in other children or playing games like peek-a-boo or even pretend play like feeding a doll or making a robot fighting monsters. 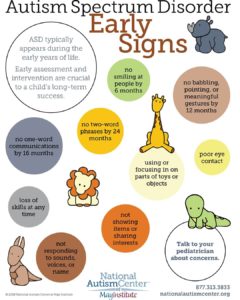