In the world of early childhood education, we have become very familiar with developmental disabilities in our students. Some of these children are diagnosed prior to starting school, while others first exhibit noticeable symptoms during the beginning of their academic years.

Autism is one of the most common developmental disabilities, with more than 3 million new cases diagnosed each year, occurring in 1 out every 54 births. Both boys and girls can have autism, but more often it is found in boys.

As teachers and mothers who want the very best for our children, it’s important to be aware of the signs and symptoms associated with autism, so we can set them up for their best possible future. 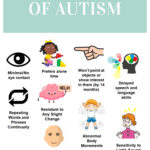 Autism is characterized by differences in the brain from other people. Due to the wide variation of these differences, autism is on a spectrum–with some cases being very mild (low functioning), while others are more severe (high functioning). This development begins before a child reaches 3 years old, but can be easily missed by parents and care providers when symptoms are more moderate and less frequent. Here are some of the early warning signs to look out for as your child is growing and developing, according to the CDC:

Once your student or child has been diagnosed with Autism, you’ll likely have many questions, one of which will probably be, “What will my child deal with?” There can be a wide range of symptoms and challenges that an autistic person faces regularly. It all just depends on where they sit on the spectrum. Some of the most common symptoms across the board are lack of social skills, difficulty communicating, and odd behaviors.

While some children with autism have lower IQs, many of them are quite intelligent, but have difficulty applying learned knowledge to daily life. One for-instance is social situations. A child with ASD may show little, if any interest in playing with others. While they may desire friendship, they lack the skills to attain it, and therefore, prefer being alone. ASD kids struggle to understand many social skills like personal space, showing emotions, determining when someone is being serious, or when they’re joking. They can exhibit symptoms such as a monotonous voice, odd facial expressions, and trouble relating to others. Oftentimes, they will shy away from physical affection due to a high sensitivity to touch.

Communication is another hardship for ASD kids, that goes hand-in-hand with social struggles. In fact, as many as 40 percent of autistic children never talk at all. For the ones that do, there is difficulty starting and continuing conversations, making eye contact, and understanding what other people are saying. Following directions, appropriately responding to words, questions, and phrases, and recognizing body language, facial expressions, and tone of voice, are among the many challenges these kids face each day.

It’s not uncommon for children with autism to exhibit unusual and obsessive interests and behaviors. Most people in the ASD community are very organized and detail oriented over their daily routines. So in kids, you might see them line up their toys neatly and orderly. They may be intensely fixated with certain parts of their toys, and play with them in the same manner each time. They have difficulty playing make believe, and prefer to play alone. Other irregular patterns or behavior include:

Autistic children are also known to be hyperactive, impulsive, and display a short attention span. They can act aggressively as a response to stress, by throwing temper tantrums, or, as previously mentioned, by causing self harm. Unusual moods, odd sleeping and eating habits, oversensitivity to the senses, and an over or under reaction to situations, are among the numerous traits that can be found in a child with autism.

While there is definitely room for concern if your child/student is displaying signs and symptoms of autism, try not to panic. There are many people who live relatively normal lives with autism. The greatest importance of recognizing this disability in children, is to set them on the right path that will best help them navigate their lives with ASD, while also giving us a better understanding of their world. 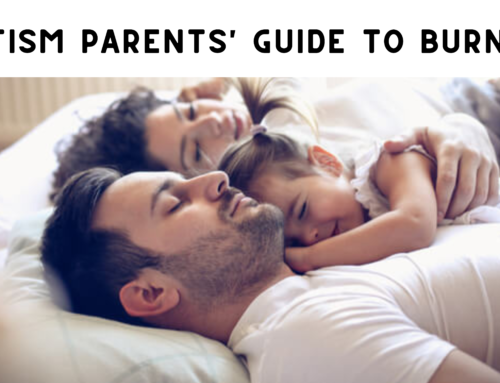 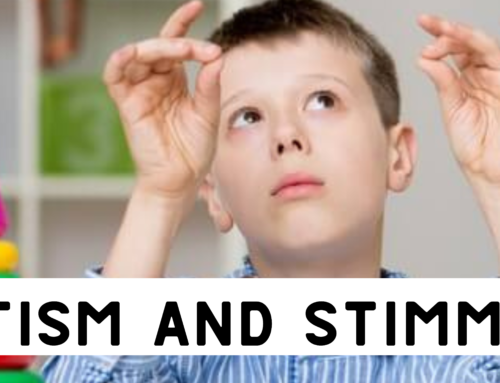 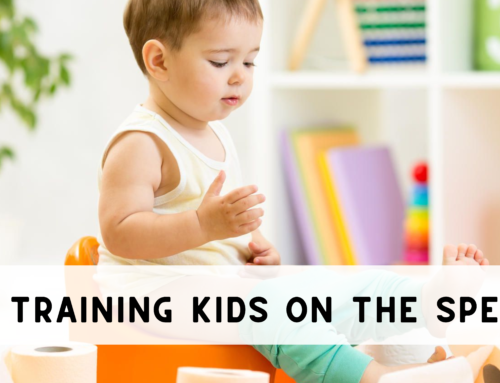 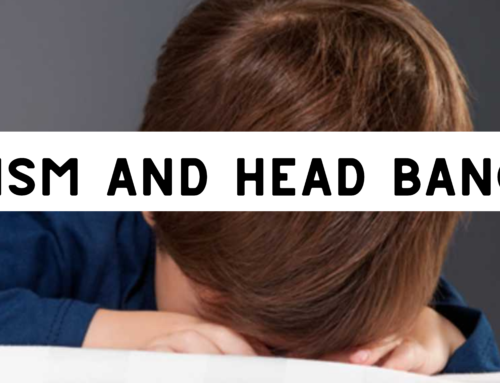