What does reinforcement mean?

Reinforcement happens after a desired behaviour has occurred.

“Reinforcement is the process of encouraging or establishing a belief or pattern of behavior, especially by encouragement or reward.”

First give the child a choice of two activities that you would want them to complete. (“Do you want to clean up your toys or take out the trash?”)  This will make the child feel empowered because they get to choose the activity. Then you need to find out what they want to earn for completing the task. (What would you like to work for?”) The last step is to make sure the child understands the contingency for receiving the reinforcer “First clean up your toys, then you will get to play video games for ten minutes.”

In this type of enforcement, a behavior or response is strengthened by stopping or avoiding an aversive outcome. This method may be used to help teach specific behaviors. For example, at lunch time, your child pouts and refuses to eat his vegetables. You then take the veggies away. Another example is you apply some aloe vera gel on a sunburn to prevent the burn from hurting. Applying the gel on the burn prevents an aversive outcome (pain).

Here, something aversive is added in order to decrease a behavior. A parent may scold a child if he does something wrong. The child will not like the punishment to avoid it, he will stop behaving in that manner.

This punishment happens when a certain reinforcing stimulus is taken away after a particular undesired behavior. It is done to decrease future responses. 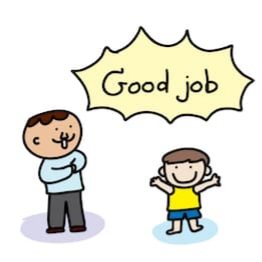 What is the difference between negative reinforcement and punishment?

For example, Mike is supposed to clean his room every Sunday morning. But last weekend he went out to play with his friend without cleaning his room. Because he did not clean his room, his father punished him by making him do extra chores.

Whereas, in order to understand negative reinforcement, consider this example- you leave your office early to avoid getting stuck in traffic.

To remember negative reinforcement, think of it as something being subtracted from the situation. 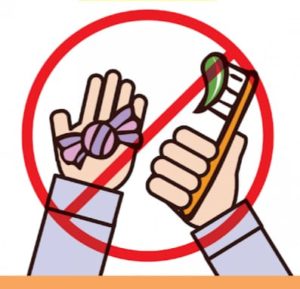 How to set up a reinforcement plan?

A schedule or reinforcement plan is an important component of the learning process. It means setting a plan of when behavior will be reinforced. When to reinforce a behavior, can depend on a number of factors. A reinforcer may be delivered either on a continuous or on a partial schedule.

Continuous schedule is a good choice when you are teaching a new behavior. Once the association between the target behavior and the reinforcement is firmly established, an intermittent schedule of reinforcement may be employed.

What does bribery mean?

“A bribe as a selfish act in that it is done more for personal gain rather than affecting behavioral change. Also, in the long run, bribery does more harm than good.”

Why bribery may be an ineffective long-term solution

With reinforcement, you are rewarding positive actions, while with bribery you are subconsciously bolstering unwanted behaviors. When you are giving in and giving treats to your child to get them to stop whatever they might be doing, you are teaching him that engaging in challenging behaviors will get him what he wants.

Moreover, bribery puts your child in control of the situation. They learn that if they do what they are not supposed to, you will yield and offer a reward.

How to avoid bribery?

In order to avoid making bribes in the future, we must learn to recognize those offers and understand how they differ from reinforcement.

Difference between bribery and reinforcement: 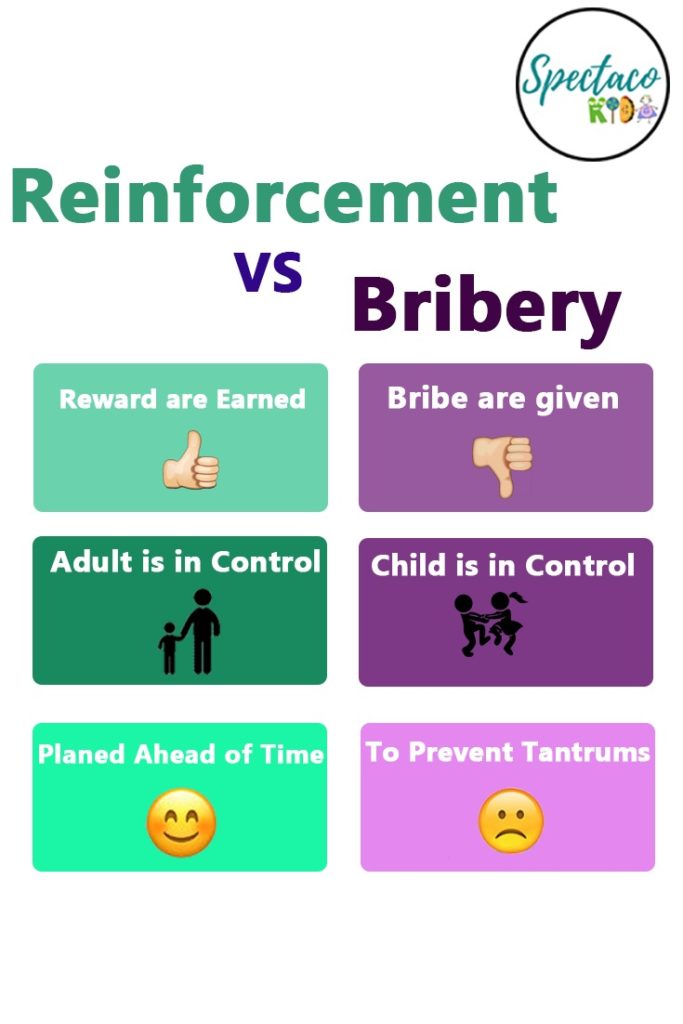